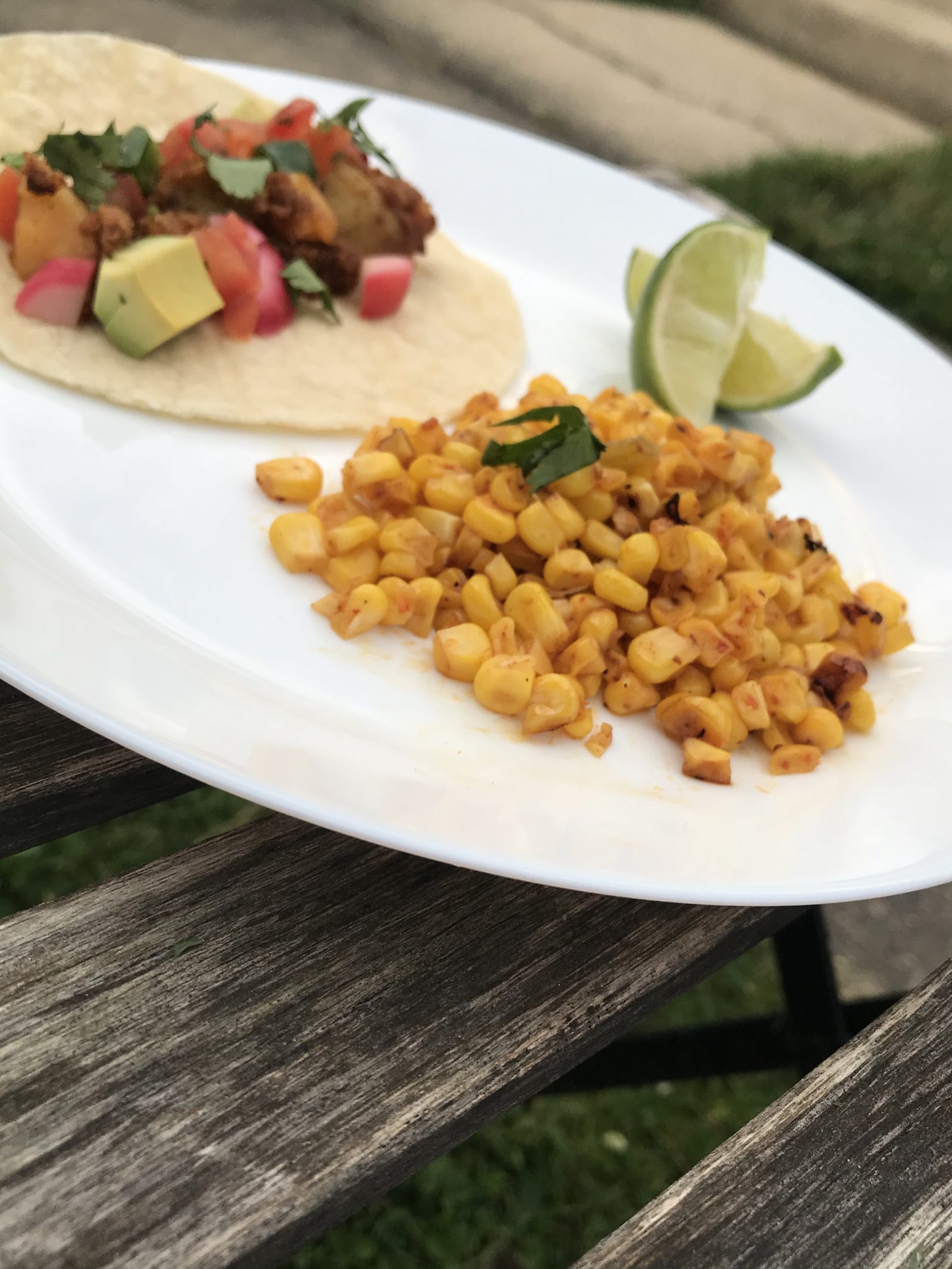 Crispy potato and chorizo are a classic Mexican taco combination. Chorizo sausage infuses potatoes with its salty, spicy flavor for a hearty taco filler.  Top with all the toppings including some quick pickled radishes for some crunch. And enjoy with some sauteed spicy Mexican corn. These tacos are sure to satisfy.

So whenever my boyfriend and I want to go out to eat we go through the usual of him asking, “What do you want to eat.” As to which I reply no to all his suggestions. And after like a hundred year discussion and we usually end up eating tacos. So one time we ended up at this super cool taco joint that had some super unique choices. I ordered chorizo potato tacos and they were so good that I wanted to create an at home version 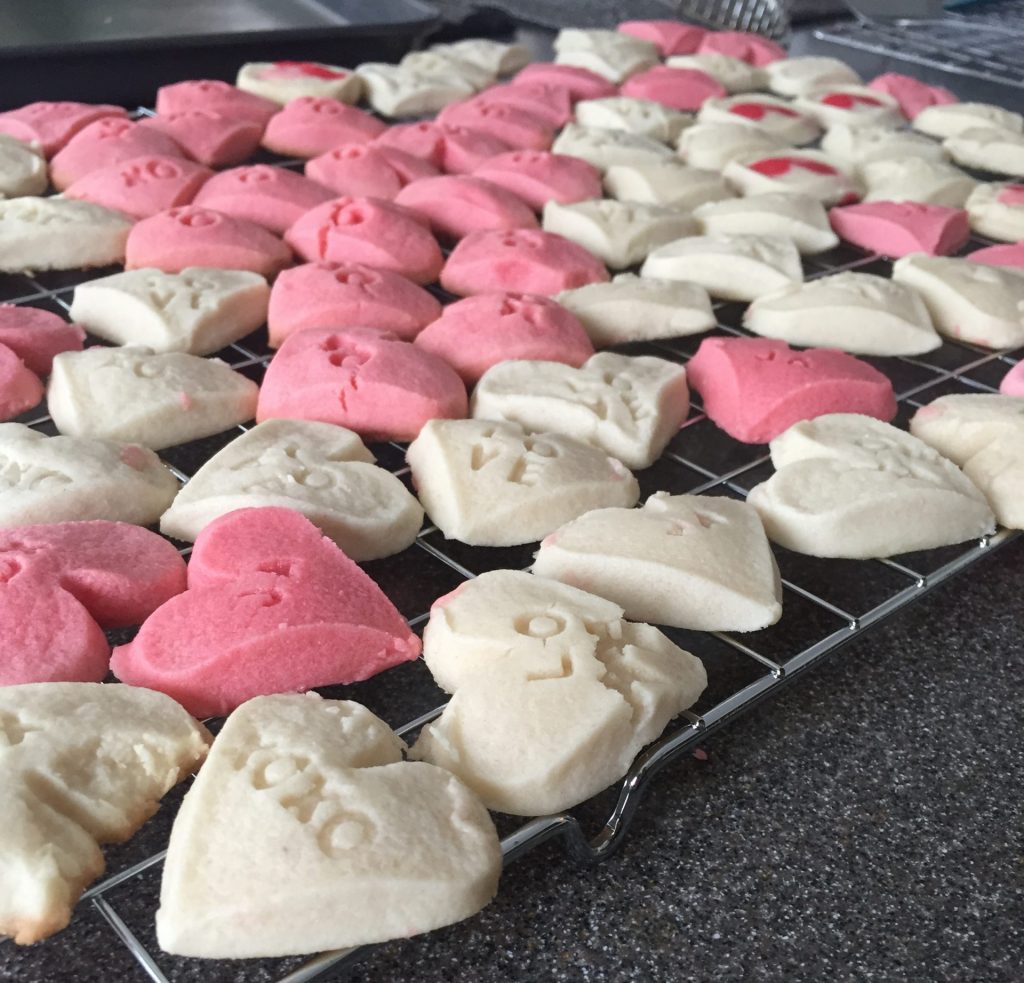 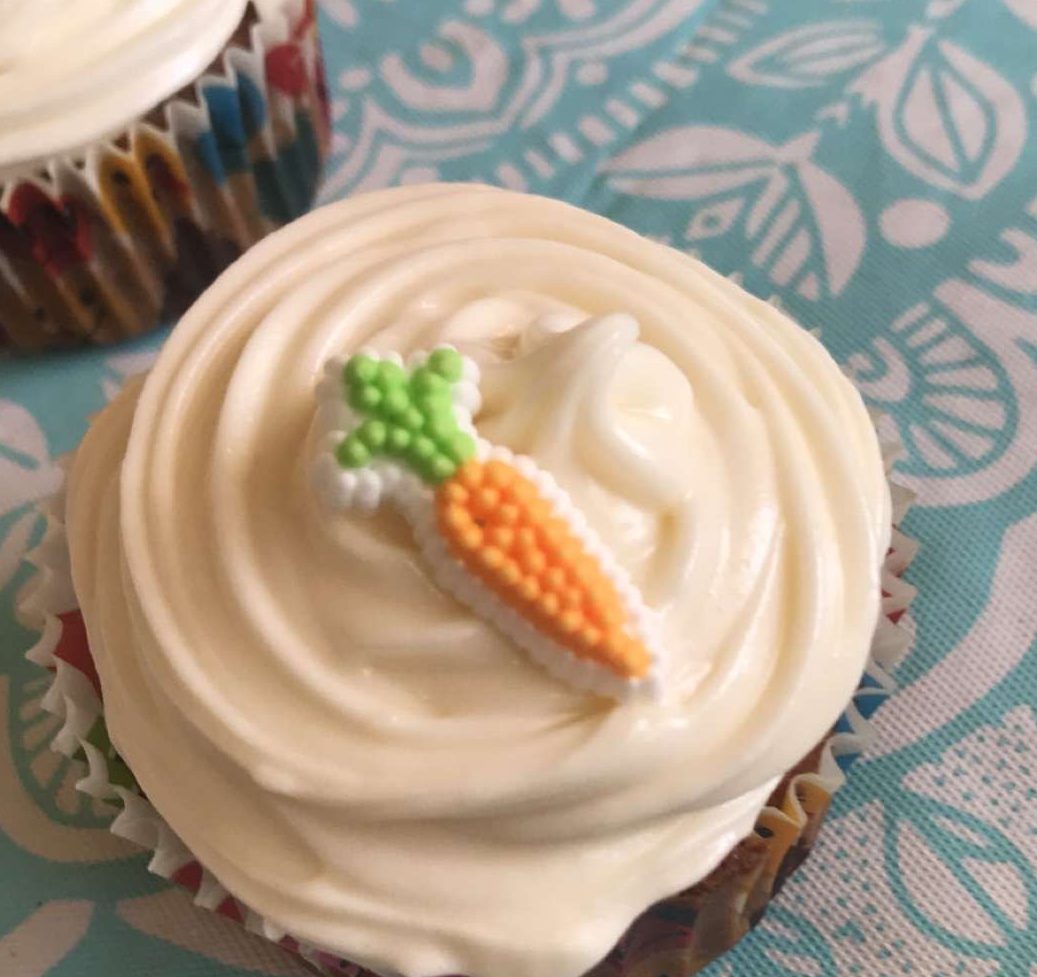